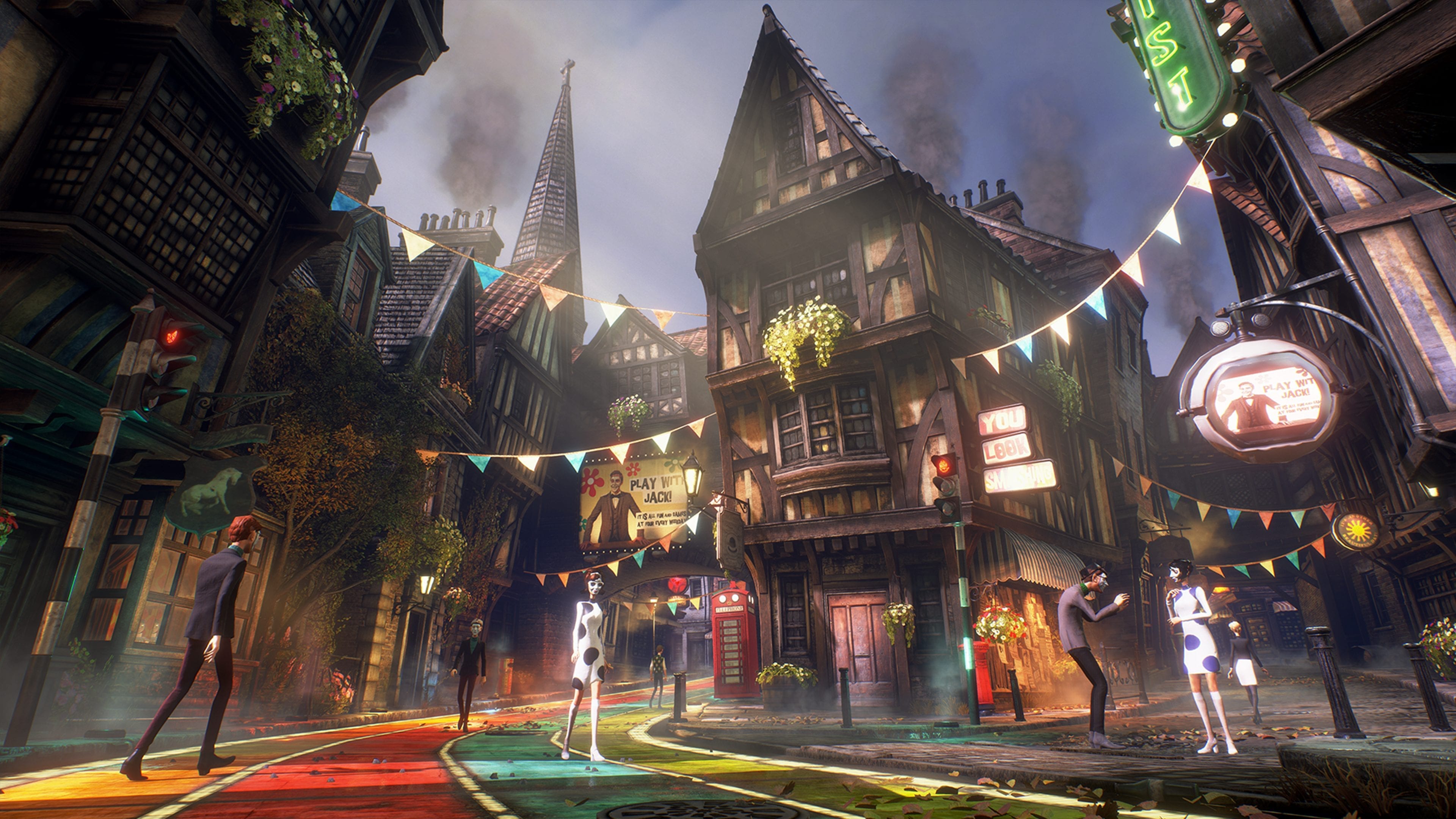 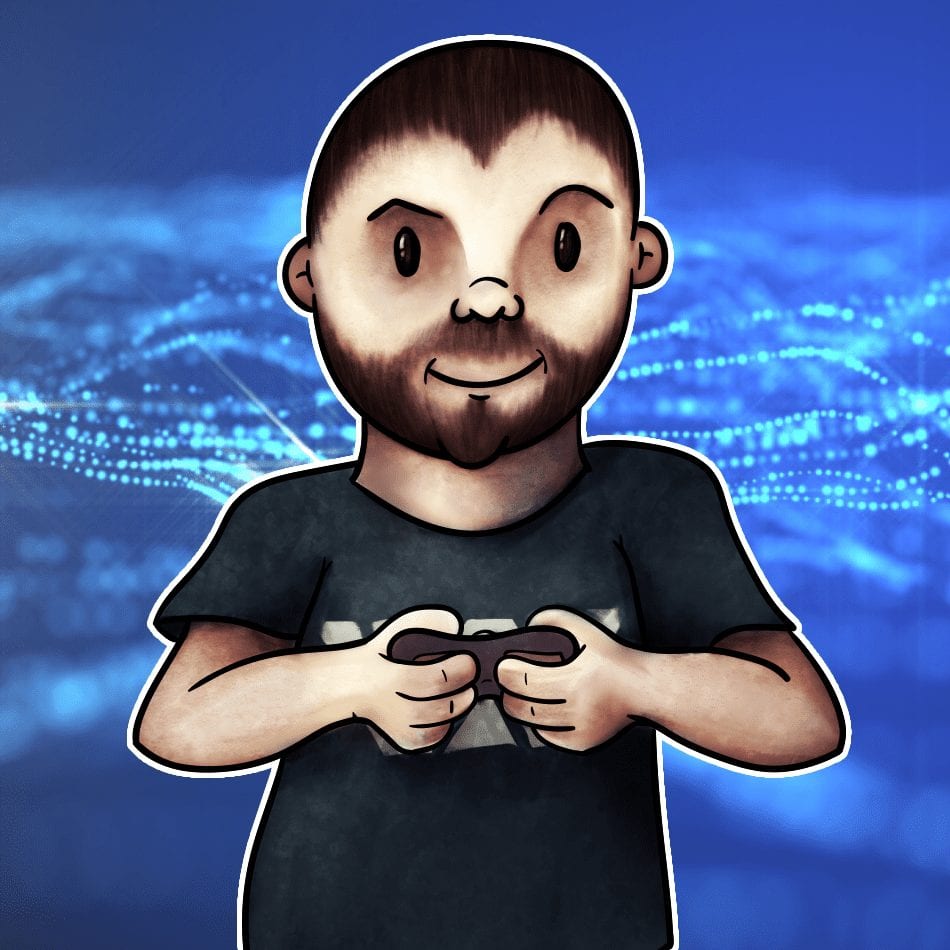 Well, today’s been interesting. Let me preface this all by saying I recognise I’m not exactly a prolific streamer… in fact, I haven’t put a stream up in about two months. That’s not to say I don’t feel like I have an online home, though, and for game streams that’s Mixer.

Bit of a surprise, then to find Mixer is shutting down on the 22nd of July. It was announced today on Twitter:

Mixer Partners, streamers, and community – today, we've got some very big news for you.

While we’ve decided to close the operations side of Mixer, we're officially partnering with @FacebookGaming and we're cordially inviting all of you to join.

Yep, you read that right – Mixer is merging with Facebook Gaming. Mixer Partners (which I am not) will receive a similar partnership deal on Facebook. People who are signed up for Mixer’s open monetisation scheme (I am) can get onto Facebook Gaming’s “level up” programme and continue to grow their channel.

The thing is, given the choice between Twitch and Facebook I’m leaning towards Twitch. That means the monetisation thing goes out the window and I’m effectively starting over again. That’s OK… remember, I’m not big, but for some streamers this is going to be quite a shock.

I’m not sure what the landscape will look like in the next few months, but it’ll certainly be interesting.

If you do want to follow me on Twitch, you can do so at https://www.twitch.tv/rand0mbl0ke/

And if you don’t want to (you might think Facebook Gaming is by far the better option), that’s OK too. Thanks for journeying with me this far. Take care of yourselves, and see you around. 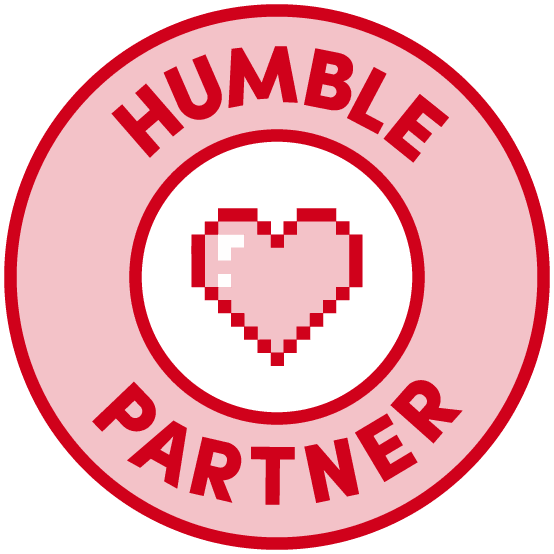